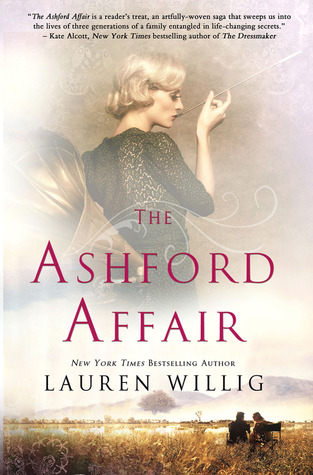 The visitors were unchanged from their dramatic semi-final win at Hastings, which meant Lee Prescott had to settle for a place on the bench on his return from a three-match suspension. Play-off finals are often tight affairs but even by those standards, most of the first half was a complete non-event in foul conditions as heavy rain swept across the ground.

There was concern for Danny Parish inside five minutes when the Ashford striker took a whack to his calf but after fairly lengthy treatment, he was able to carry on. At the other end, a deflected effort from Chris Smith ran through for Mott as Horsham began to enjoy a decent spell of territory and possession.

Rob O'Toole lashed a shot across the face of goal and Ashford survived a series of corners with their centre-halves standing up well. Mott had to be out smartly to save at Smith's feet and Jay May was spoken to by referee Joel Mannix after leaving Dylan Merchant in a heap after they challenged for an high ball on halfway. The final was meandering towards the interval with very little happening when Horsham took the lead with a goal out of the blue.


Ashford failed to clear a free-kick from their right and Goerge Hayward lashed a brilliant shot high beyond Mott's left hand from just outside the D of the penalty area. Full-back Jerald Aboagye took the fight to Horsham with a couple of strong runs down the right, his first cross glanced on by Parish although no-one in a yellow shirt was able to apply the crucial touch at the back post.

Parish's connection from Aboagye's next cross was better and he forced a good save from Josh Pelling, with the rebound running kindly for May. Everyone inside expected the net to bulge but May rammed the ball against the crossbar and it bounced down on the wrong side of the goal line from a United point of view. However, deep in added time at the end of the half, Josh Wisson was caught by an outstretched leg and when Mr Mannix pointed to the penalty spot, Corne's low shot squirmed inside the post despite Pelling getting a strong hand to the ball. However, it needed some brave goalkeeping from Mott to deny Horsham a second goal as he spread himself at the feet of the onrushing Smith, who was beyond the last defender.

John Coker was inches away from putting Ashford in front when the home side didn't clear Corne's deep left-wing corner and a defensive breakdown in communication almost allowed May to play in Parish. United's set-pieces were giving Horsham problems and May sent a free header over the bar as frustration among the home crowd grew. Ashford were starting to get control in midfield but Horsham had a golden opportunity to retake the lead when Coker tugged back Rob O'Toole in the area. O'Toole took the penalty himself but Mott guessed right, diving to his left and making a terrific save.

Coker made a crucial challenge to block Lee Harding's shot when he ran onto Kieran Lavery's pass but play quickly switched to the other end, with Laurent Mendy driving inside from the left and powering a shot wide. The end of the 90 minutes were absolutely frantic with both sides going close to a winner. Anidugbe forced a save from Pelling and Parish fired a low shot just wide after Toby Ajala had led a rapid counter-attack, although it needed a match-saving tackle from Aboagye to deny Lavery after some sloppy defending had let him into the box.

Anidugbe floated a shot over at the start of extra time after May and Corne had done well to create an opportunity 25 yards out. There was a nervous hush on three sides of the ground now but the Ashford fans kept singing behind Mott's goal as their side battled on and on.

Mott pulled off a fine double save to first keep out Lavery's free-kick and then stop Merchant heading home the rebound. Ashford, who were now being pushed to their limit, threw bodies in front of another Lavery shot although when Anidugbe played in Ajala at the other end, he forced a smart block from Pelling. Tommy Warrilow made a triple substitution during the change of ends and two of the players he sent on almost combined straight away. But after Parish had run at the Horsham defence and fed Trey Williams, his pass was slashed wastefully wide of the near post by Jake McIntyre.

That miss looked even more costly a minute later when Merchant rose highest in a crowded penalty area to head home Joey Taylor's free-kick from the right. Subs not used: Hyde, Mant.

Forgotten Username? Don't have an account? A utilitarian will reply that in any context a day of agony is an enormous moral burden—it is no less bad if the person has already suffered for almost a century—so that the complaint of the individual in the first scenario has to be seen as significantly greater than that of any individual in the second scenario. In chapter 21 of On What Matters , Parfit presents further arguments that can be deployed against the individualist restriction—which limits the grounds for rejecting a principle to its implications for single people.

Here, the utilitarian says that, if the number of other people exceeds ten, then we should treat the others, as this maximises total well-being. The individualist restriction enables contractualism to diverge from utilitarianism in this case. But opponents of the individualist restriction will object that this is a coincidence. We must now choose between relieving Blue of all of her days, or relieving everyone Blue included of 10 of their days of pain.

Impartial theories are often accused of being unreasonably demanding. For instance, consider the fact that there are very many very needy people in the world. A variety of aid agencies, which currently rely on donations from private individuals, can alleviate these needs. No doubt governments, multinationals, and others could do far more than they do. But the question still remains: faced with such urgent needs, at least some of which I could meet at comparatively little cost to myself, how should I as an individual act? Impartial moral theories often seem to give very demanding answers to this question.

This is easiest to see for utilitarianism. Utilitarianism tells me to put my dollars wherever they will do the most good.

The Hartford Courant - We are currently unavailable in your region

In the hands of a reputable aid agency, my dollar could save a child from a crippling illness, and so I am obligated to donate it to the aid agency. I should give my next dollar to an aid agency, and I must keep donating till I reach the point where my own basic needs, or my ability to keep earning dollars, are in jeopardy. Most of my current activities will have to go. Nor will my sacrifice be only financial. According to utilitarianism, I should also spend my time where it will do most good. I should devote all my energies to aid work, as well as all my money. Perhaps we would admire someone who behaved in this way.

But is it plausible to claim that those of us who do not are guilty of wrongdoing; or that we have a moral obligation to devote all our resources to charity? Such conclusions strike many people as absurd. This leads to the common objection that utilitarianism is unreasonably demanding, as it leaves the agent too little room time, resources, energy for her own projects or interests. This is a serious objection to utilitarianism. If contractualism can avoid a similar fate, then this will be a significant advantage.

But is contractualism less demanding than utilitarianism? It certainly seems possible that contractualism will generate very demanding principles, as it seems reasonable for those who are starving to reject any principle permitting me to retain inessential resources rather than meeting their most basic needs. A similar problem for contractualism is presented by Thomas Nagel, who argues that, in the present state of the world, it may be impossible to construct any set of principles which no-one can reasonably reject.

Any possible principle of aid will either make unreasonable demands on the affluent from their point of view , or pay inadequate attention to the basic needs of the destitute from their point of view. Nagel and Contractualists might reply that principles of aid presuppose some background set of entitlements, guaranteeing me the free use of my own resources. This raises two problems. The first is that, from the fact that I own something, it does not follow that I do not have an obligation to give it away.

The most that might follow is that others may not force me to do so. The second problem is that, if our overall theory is Contractualist, then the property rights themselves must be given a Contractualist justification. 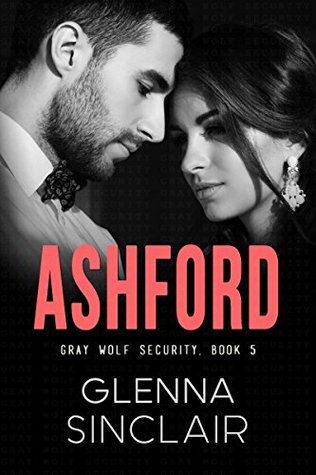 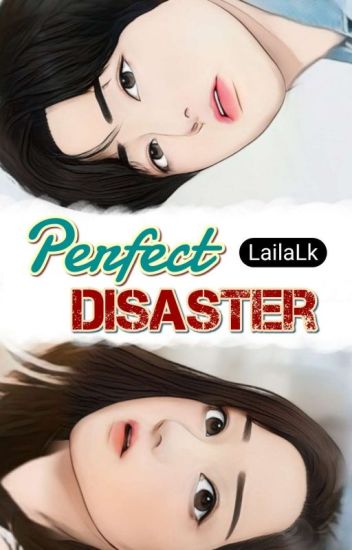 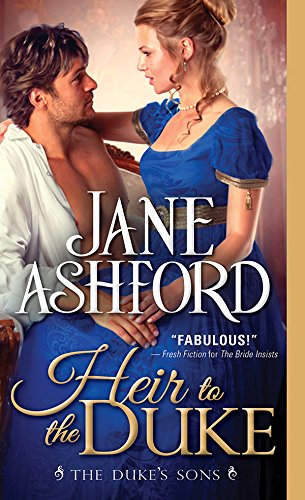