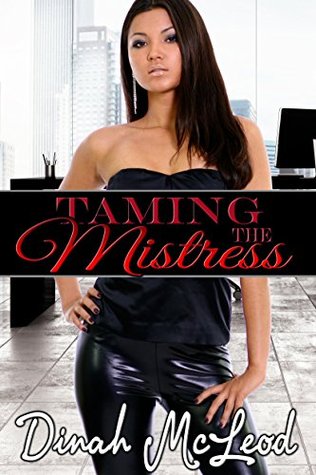 Laura glanced at the clock on the wall, which dominated her busy life, and saw that she had ten minutes before she had to get Alex up for school. Pulling Sarah into the small sitting room which overlooked the high street, she shut the door behind them and turned to her sister, her whole body trembling. Laura willed her hands to stop shaking. To a Swedish supermodel. That he never gave you another thought. Refused to see you? No matter how many times you tried. You were good enough to share his bed—but not good enough to be recognised as the mother of his child! Laura shot an agonised look at the closed door, straining her ears as she wondered if Alex had done the unheard-of and managed to get himself out of bed without his mother or his auntie gently shaking him awake.

Laura wondered. Yet she had been finding it increasingly difficult to do that. Just last month Alex had come home with a nasty-looking bruise on his cheek, and when she had asked him what had happened he had mumbled and become very defensive. Because his olive skin, black eyes and towering height made him look older and tougher than the other boys in his class.

And because the little girls in the class—even at the tender ages of six and seven—had been following the dark-eyed Alex around like eager little puppies. Like father, like son, she had thought with a pang. She had brought him up to be gentle. To reason rather than to lash out. The next nearest state school was in the neighbouring town, and not only did Laura not have a car but the bus service was extremely unreliable.

Lately her son had been asking her more and more frequently about why he looked different.

If only Constantine would just talk to her. Acknowledge his son. Spend a little time with him—that was all she wanted. For her beloved boy to know a little of his heritage. She was distracted while she gave Alex his breakfast, and even more distracted during the short walk to his school. Although it was almost the summer holidays, the weather had been awful lately—nothing but rain, rain, rain—and this morning the persistent drizzle seemed to penetrate every inch of her body.

She shivered a little, and tried to chatter brightly, but she felt as if she had a heavy lead weight sitting in the pit of her stomach. Alex looked up at her with his dark olive eyes and frowned. Your father is about to marry another woman and will probably have a family with her. Telling herself that the blistering shaft of jealous pain was unreasonable under the circumstances, she hugged her son to her fiercely as she said goodbye.

She was lost in thought as she walked back to the shop.


Hanging up her damp coat in the little cloakroom at the back, she grimaced at the pale face which stared back at her from the tiny mirror hung on the back of the door. Her grey eyes looked troubled, and her baby-fine hair clung to her head like a particularly unattractive-looking skull-cap. Carefully, she brushed it and shook it, then crumpled it into a damp pleat on top of her head. Pulling on her overall, she was still preoccupied as she walked into the shop, where her sister was just putting on the lights. Five minutes until they opened and the first rush of the day would begin—with villagers keen to buy their freshly baked bread and buns.

Laura knew how lucky she was to have the life she had—lucky that her sister loved Alex as much as she did. The two girls had been orphaned when Sarah was still at school, after their widowed mother had died suddenly and quietly in the middle of the night. A stricken Laura had put her own plans of travelling the world on hold, unsure what path to take to ensure that Sarah could continue with her studies. But fate had stepped in with cruel and ironic timing, because Laura had discovered soon after that she was carrying Alex.

They had always helped their mother in the shop, so Laura had suggested modernising it and carrying on with the modest little family business, and Sarah had insisted on studying part-time so that she could help with Alex. Up until now the scheme had worked perfectly well.

But recently Sarah had started talking longingly of going to art school in London, and Laura was horribly aware that she was holding her back. But then how on earth would Laura cope with running a business and being as much of a hands-on mum as she could to Alex? To Alex who was becoming increasingly curious about his background.

The Taming of the Shrew Scenes

Sarah was giving the counter a final wipe, and looked up as Laura walked into the shop. Laura stared down at the ragged pile of rock-cakes and boxes of home-made fudge under the glass counter. Laura swallowed. Say it, she thought. Go on— say it. Stop being fobbed off by the gatekeepers who surround the father of your son. Get out there and fight for Alex. Laura flushed, knowing that Sarah spoke with the kind of harsh candour which only a sister could get away with—but her words were true.

She had to rid herself of any romantic notions where the Greek billionaire was concerned. As if Constantine would even look at her now!

At twenty-six she sometimes felt—and looked—a whole decade older than her years. And even if the fire in her heart still burned fiercely for the father of her son she had to douse the flames completely. Constantine has got to know that he has a son. What had changed? Laura walked slowly towards the door of the shop. And that she was no longer prepared to humbly accept being knocked back by the tight circle which surrounded the formidable Greek. She was fired up by something so powerful that it felt as if it had invaded her soul.

She was a mother, and she owed it to her son. There was a pause. Laura could hear the ticking of her wristwatch echoing the beating of her heart. The catering industry! Think about it, Sarah. Casual staff. Laura nodded, her heart beating faster now. I can easily get a reference. Laura shook her head, trying not to feel daunted by the audacity of her own idea but her fervour refused to be dampened. Already there was a small cluster of shoppers waiting, shaking off the raindrops from their umbrellas as they filed into the shop.

Afterwards she had looked back and wondered how she could have behaved in a way which had been so completely out of character. She had been an innocent in every sense of the word—but a few months of waitressing in a busy little harbour town had trained her well in how to deal with the well-heeled customers who regularly sailed in on their yachts. The day she had first set eyes on him would be imprinted on her mind for ever; he had looked like a Greek god—his powerful body silhouetted against the dying sun, his dark and golden beauty suggesting both vigour and danger.

She remembered how broad his shoulders had been, and how silky the olive skin which had sheathed the powerful muscle beneath. And she remembered his eyes, too—as black as ebony yet glittering like the early-morning sunlight on the sea. How could she have resisted a man who had seemed like all her youthful fantasies come to life—a man who had made her feel like a woman for the first and only time in her life?

She remembered waking up in his arms the next morning to find him watching her, and she had gazed up at him, searching his face eagerly for some little clue about how he might feel. About her. About them. About the future. Why had he ever agreed to have this wretched party in the first place? 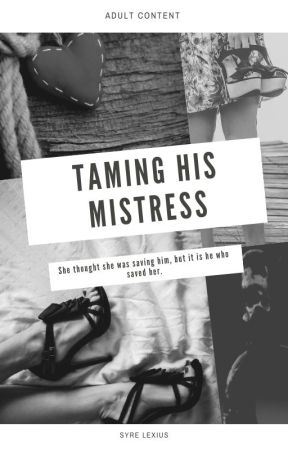 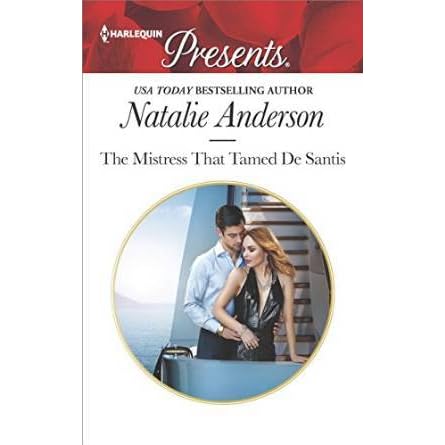 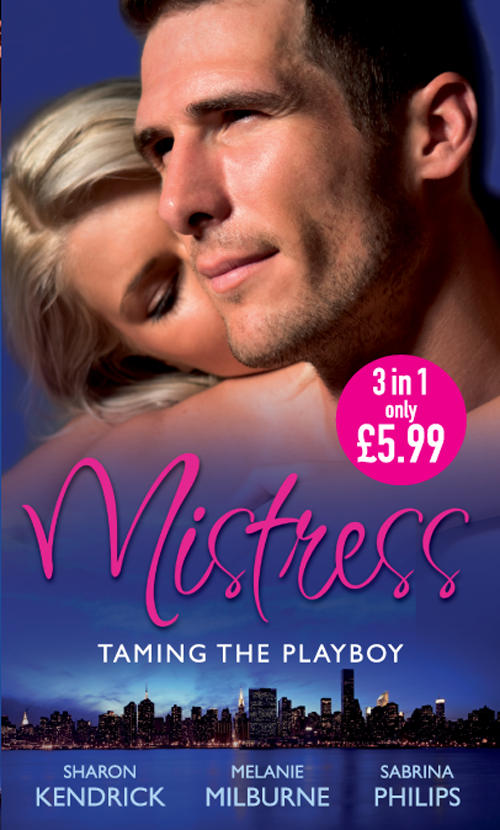 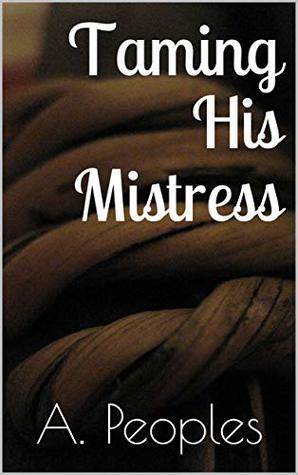 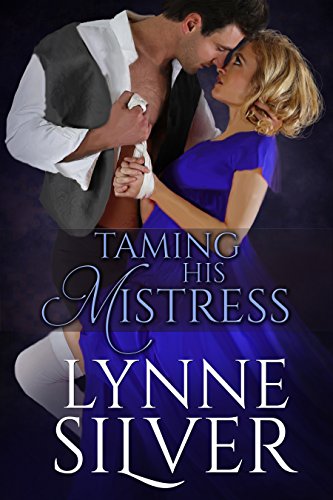 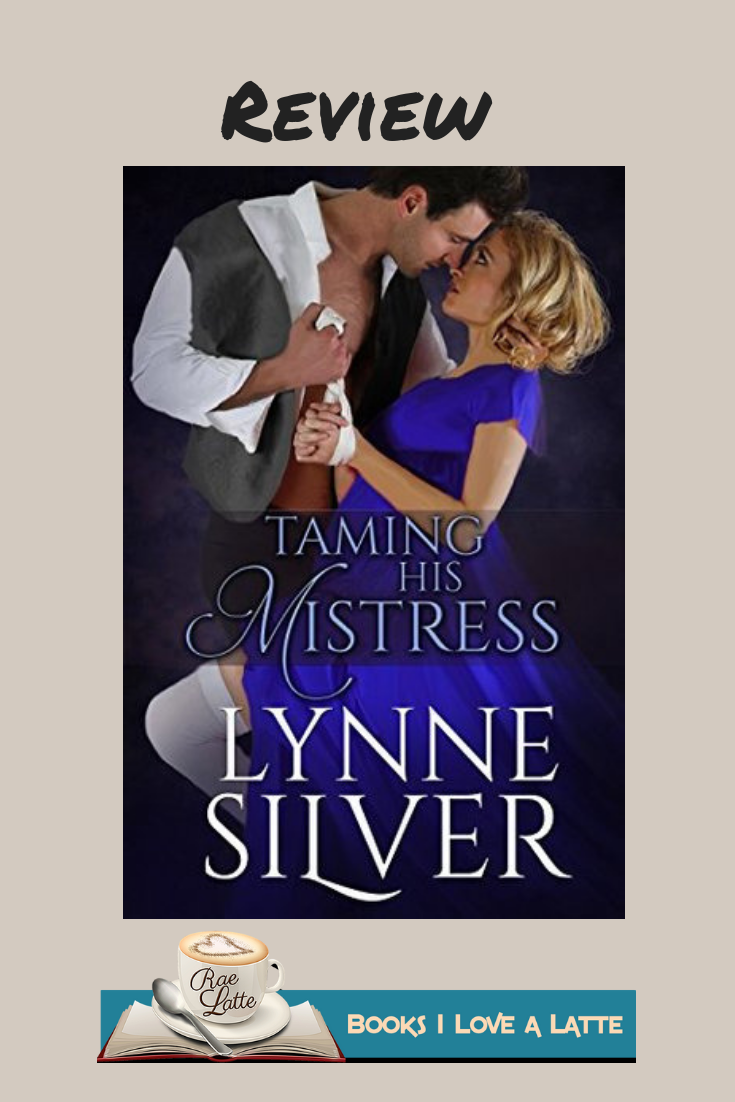