Online system!! Meet the Employees of the Month—including a Shopcat—who would like their treats now, thank you very much. Plus: Greenwich Street art gallery is expanding; IPN amusement; pop-up art show; South African dinner for charity; streetwear sample sale. Who bought where, from whom—and for how much. Including: A fitness guru buys big and a liquor store looks like its future is hazy. Tribeca Citizen on Instagram. 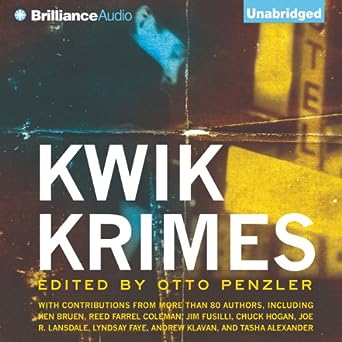 
But, I'll try. Comments: 1. Charles Ardai has two stories with one under his Aleas alias.

I've been listening to James M. Cain's Cocktail Waitress and the main character goes to the Wigwam Club. I knew I'd read that before. The setting is in Ardai's story. Joe Clifford's dumb-ass, junkie mob son killing a guy trying to help him. Sean Doolittle's tale about former grifters going back to theivery after dropping their daughter off at her first year of college. Brendan DuBois's pro thief in a small town casing an armored car robbery. Warren C. Easley with young girl figuring out her mother's boyfriend killed the girl's grandfather.

Christa Faust's with a woman who has men pay to beat her up. Matthew C. Funk's about a year-old killer gangbanger. Chris Grandebstein's cop drama where the characters are dogs in a park. John Kenyon's story told in reverse time about an arsonist who falls fall a burn victim he responsible for.

Chaarles McLeod's with a man telling a story where thugs forced him to pistol whip his father. Posted by Gerard Saylor at PM. A list I'm on! April 9, at PM pattinase abbott said 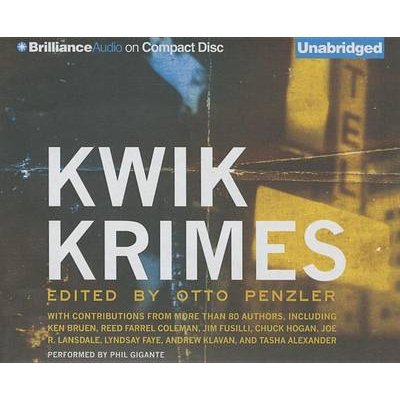 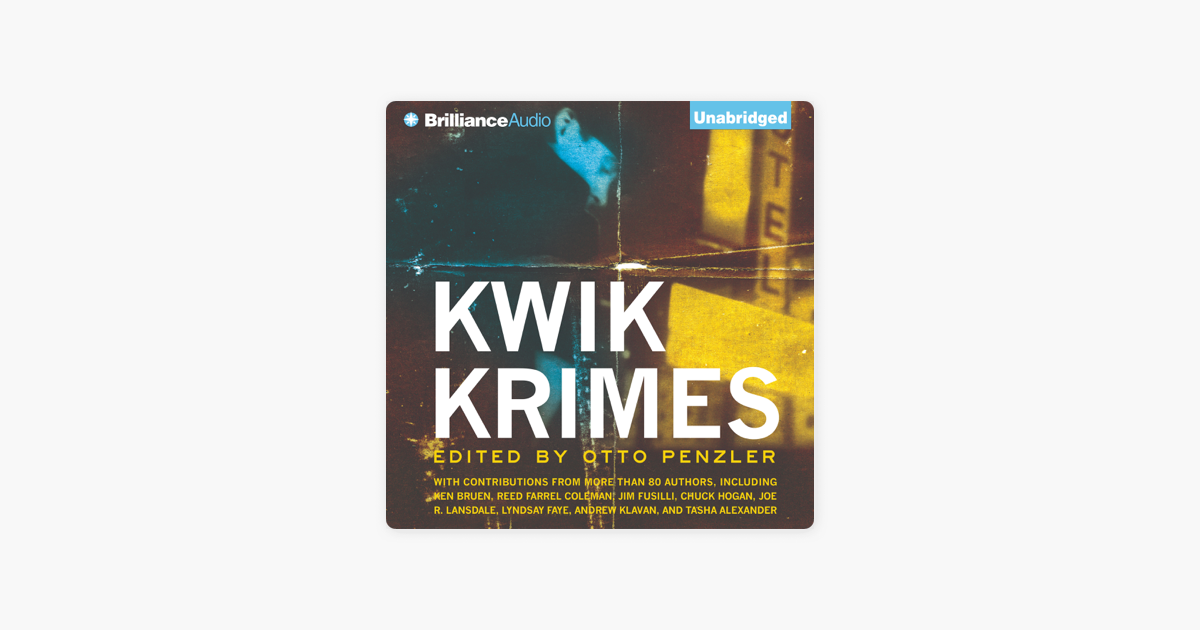 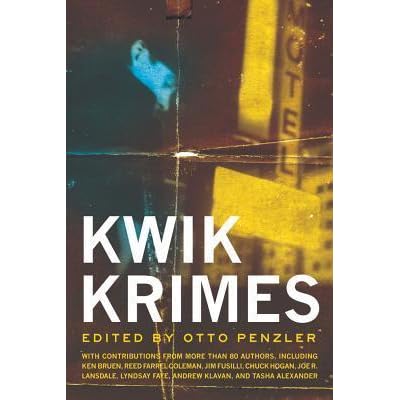 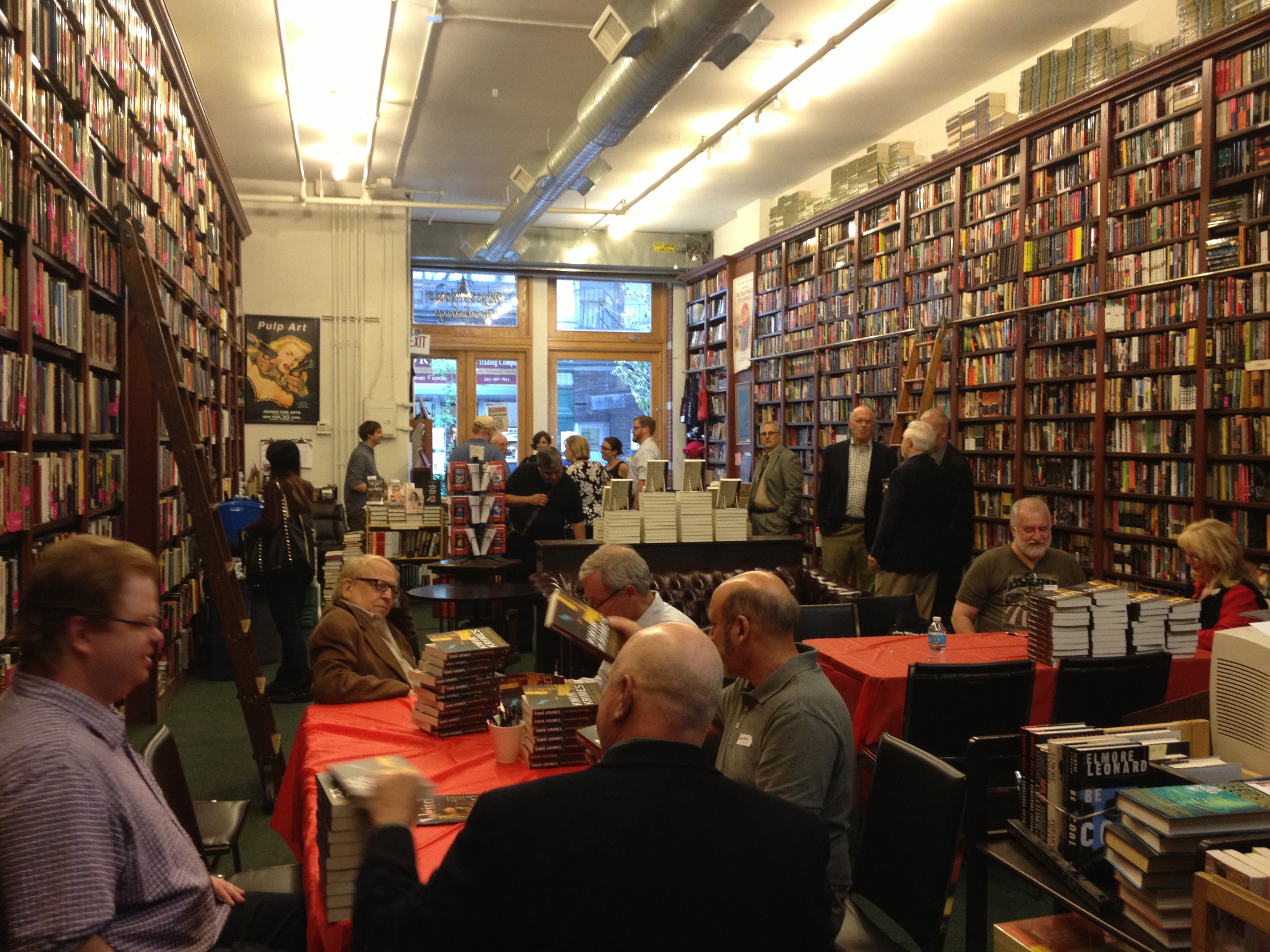