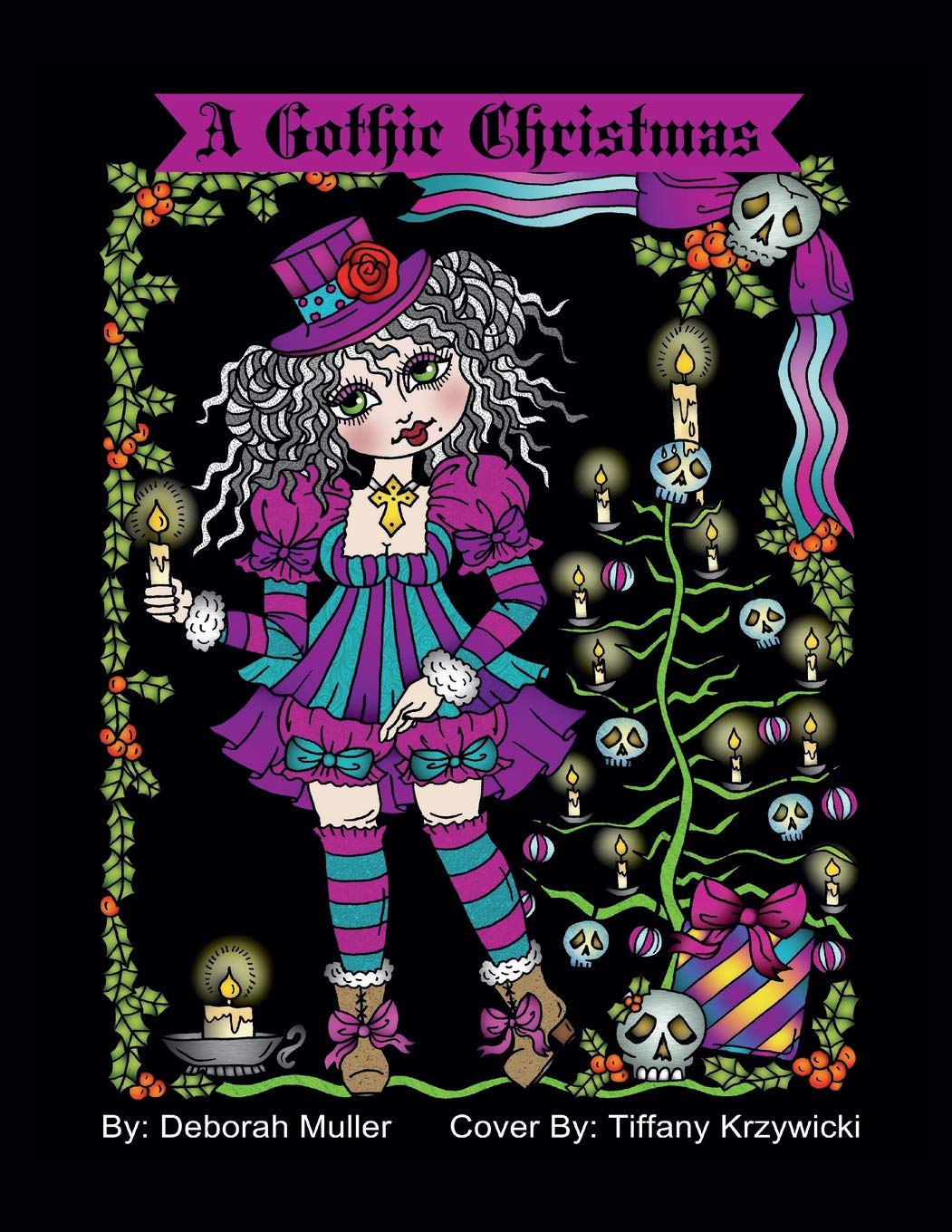 Sort order. Dec 09, Mandi Collins rated it it was amazing. Been awhile since I've read her work! How could I forget how spectacular her writing is!!!! Nov 26, E. The only reason I gave this two stars instead of one was because it had potential. Of course the writing was atrocious, so I had to cringe through many of the character descriptions that were vapid and hollow. Including the twins was fine, but I felt like we knew more about them than the other main characters by the end.

The plot stunk as well. The setting was the only thing that I enjoyed reading. But that ending? Oh my! That was tacky with a capital T!

What an utter lack of creativity! I need to re The only reason I gave this two stars instead of one was because it had potential. I need to reevaluate my selections in the future. Again, being generous with two stars. Nov 29, Kim rated it liked it. In After the Music, Jessica arrives on a remote island in the midst of a horrible storm with the twins who have been practically her own since their birth 13 years ago.

Tara and Trevor haven't seen their father for many years, since a terrible fire that changed all of their lives irrevocably. But now, for reasons that soon come clear, Jessica has brought them to the island unannounced, knowing that their father will protect them when she can't. I don't know that I would have necessarily called t In After the Music, Jessica arrives on a remote island in the midst of a horrible storm with the twins who have been practically her own since their birth 13 years ago. I don't know that I would have necessarily called this "gothic" in the traditional sense, but I very much enjoyed the novella.

Sometimes novellas can be too short to allow you to become full invested in the characters, but I did not find this to be true with this story. I was able to feel for Jessica from the opening scene and for the twins throughout the story. There were many twists and turns and I was kept guessing until the very end; the suspense kept me on the edge throughout the novella.


A quick read that I would recommend, especially for the holidays. In Lady of the Locket, Rachel arrives at Glengarren broken in spirit. Having had a traumatic year, she has come to Scotland to fulfill the last wishes of her parents. Glengarren was the place where her parents met and fell in love and it is where she must finally let go of them and say goodbye.

The castle is rumored to be haunted and Rachel's life is changed forever when she meets the Highlander who was the first Lord of Glengarren, centuries earlier.

Of the two novellas, this second one was unexpectedly heartwrenching to me. Rachel's pain was almost palpable and I found myself feeling her sadness. There was scene towards the end of such despair that I was in tears reading it. It was romantic and lovely and had a fairy tale ending, everything you want in a romance novel! Overall, I thoroughly enjoyed the book with two stories in one.

While this is a Gothic, paranormal book, "After the Music" I felt was more believable in the romantic aspects than "Lady of the Locket". The romance scenes could have been a little less lengthy, but my personal preference is not reading much in the way of sex scenes. The plot was astronomical, in my opinion, and I wish there would have been a bit more to the backstories and less rushed ending.

I did mostly love that first novella and happily give it an easy 4. I did wonder how the time traveling would be "fixed", so to speak, but honestly much of that second story felt a little predictable. Nov 26, Mel W rated it really liked it Shelves: paranormal-romance , anthology , christine-feehan , melanie-george , read-in I'm always a bit wary of anthologies but this one was really good. The second story made me cry! I'm a fan of Christine Feehan's Sisters of the Hearts series.

When I saw this one at the library with holiday romances featuring a story by Feehan, I grabbed it! Feehan writes the first novella in the book, After the Music , while Melanie George a new-to-me author writes the second novella, Lady of the Locket.

Unbeknownst to him, the twins had already been safely ushered out of the house by the nanny's daughter, Jessica.


As a result, Dillon was burned horribly and lived for a year in the hospital undergoing treatment for his burns and skin grafts. Simultaneously, he was also on trial for the murder of his wife who apparently was shot before the fire started. However, he was cleared of the crime. Dillon left his twins in the care of the nanny, Rita, and Jessica. Now, seven years later, after Rita was killed in an automobile accident, Jessica returns to the island with the twins so that they can spend Christmas with their father.

Jessica is hoping for a Christmas miracle and that the family can become united. She and Dillon had always had a close relationship, and the twins look to Jessica as a mother. I have to say that it was a little strange, with Dillon having feelings of unrequited love over Jessica who was his nanny's daughter, who was just 18 years old at the time. It was almost like a bit of a taboo relationship.

However, now that seven years have passed and Jessica is now 25 years old, the relationship works because of the role that she is to the twins. Dillon is touched by her love and protectiveness towards his children, and he envies that and wants to be part of it. There is also a bit of a paranormal aspect to the story. Lady of the Locket is about a year-old woman named Rachel Hudson, whose parents had the type of romantic love that most people dream about. Tragically, they die within six months of each other just shy of their 30th wedding anniversary.

Rachel is bereft at the loss of both of her parents, but she is determined to carry out their dying wish. They were planning to celebrate their 30th anniversary at the place where they met, Glengarren Castle in Inverness, Scotland. The castle was once owned by her father's friend, and it is now owned by his son. She intends to release her parents' ashes at the castle on her parents' anniversary. When she arrives at Glengarren, she is awe-struck at the gorgeous Highlander featured in the portrait hung over the stairs.

The name at the bottom of the painting indicates that the man is Duncan MacGregor from The caretaker, Fergus, tries to convince Rachel to rent a room in town and hints that there are strange goings-on at the castle and is concerned that she will be staying there alone.

She assures him that she'll be fine. However, one evening during a storm, she is awakened by shouts and the sounds of fighting. She comes face to face with the warrior from the painting, Duncan MacGregor! I quite enjoyed this reverse time-travel romance. 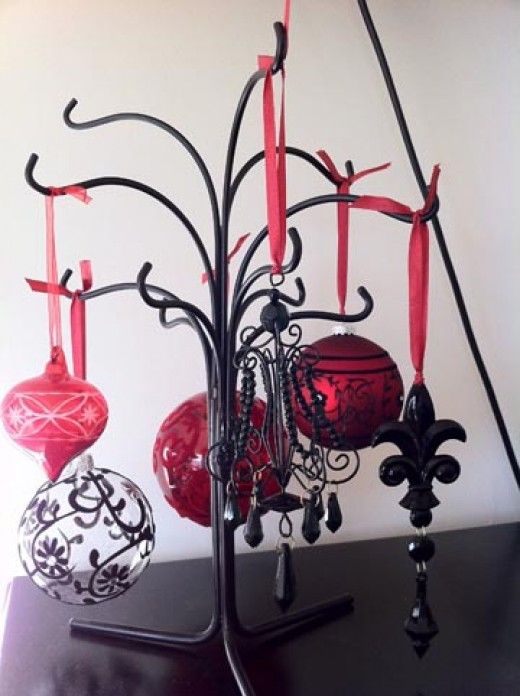 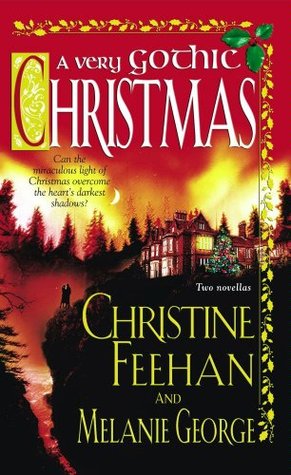 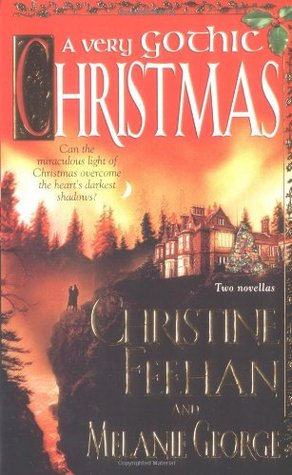 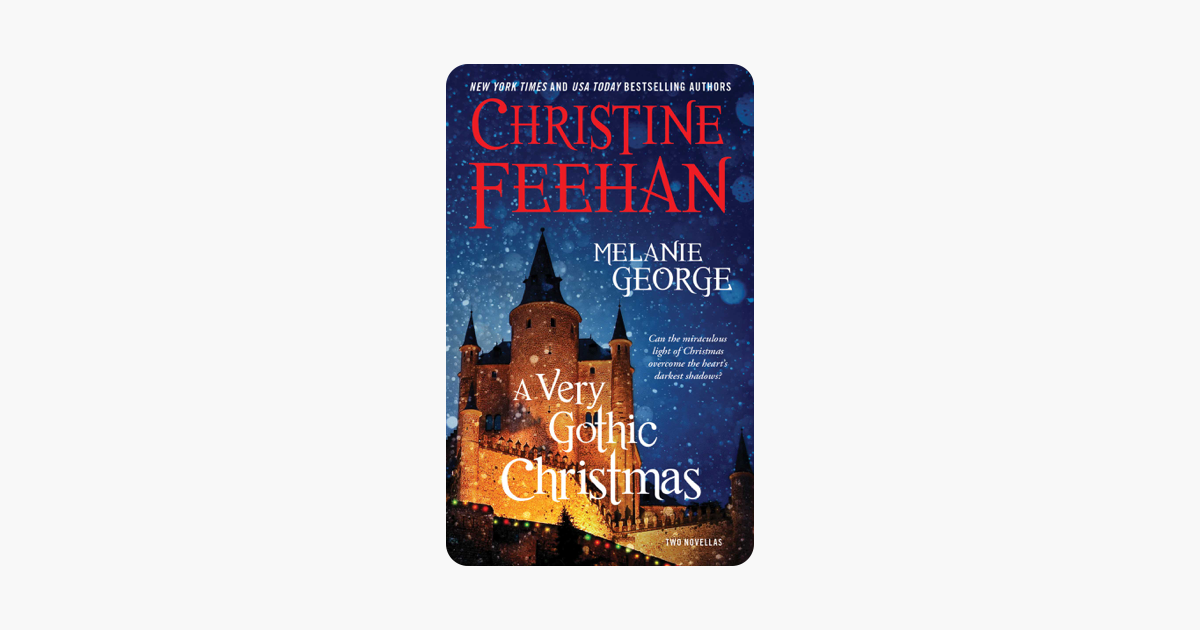 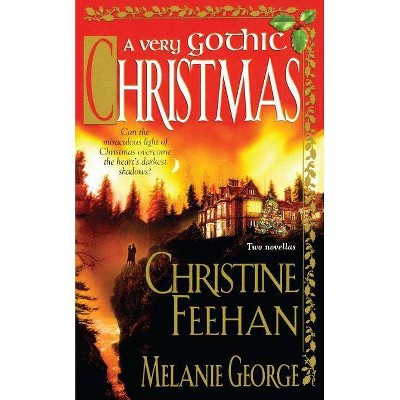 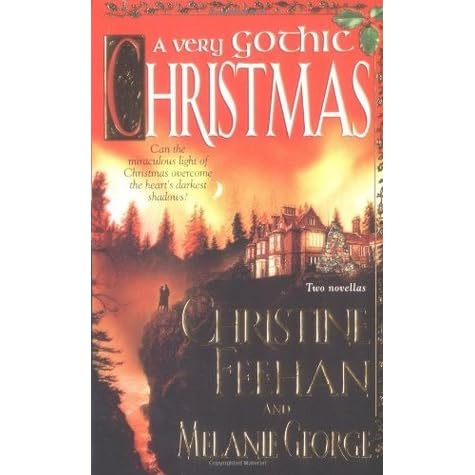